My name is Daniel Lewandowski and I am the owner of NextPage Software.

In the following year I worked on two projects in risk analysis at the University of Strathclyde in Glasgow, UK and the George Washington University, Washington D.C., USA. In 2004 I went on to become a PhD student (in Dutch: Assistent in Opleiding or AIO) with the Faculty of Electrical Engineering, Mathematics and Computers Systems at the Delft University of Technology. I successfully defended my dissertation in December 2008 and immediately opened my own software and web development company, NextPage Software, in January 2009.

In 2010 and 2011 I was partially employed at the University Medical Centre Utrecht where I was developing a model for optimal treatment of haemophilia patients. In years 2011-2014 I worked as a quantitative analyst at a trade credit insurance company, Atradius, in Amsterdam. My main responsibility there was to model and report technical provisions (Solvency II and IFRS).

Since January 2015 I am again a full time freelance software developer/financial quantitative analyst. 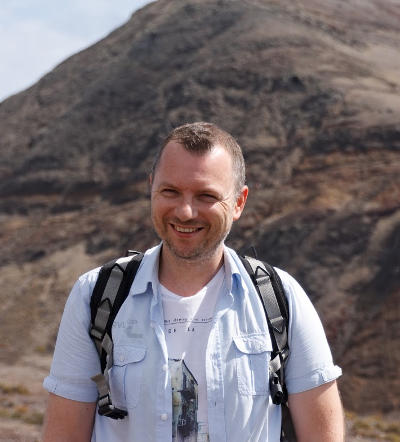